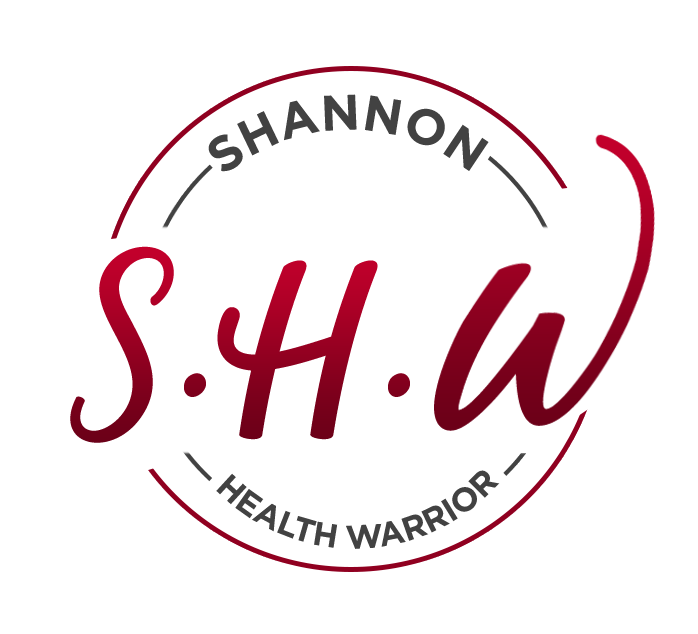 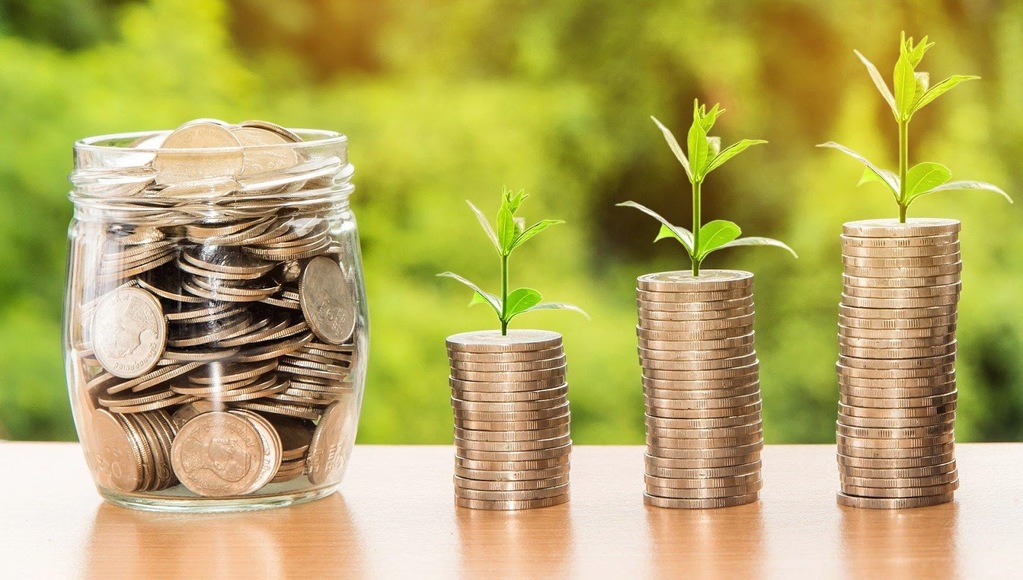 A New View on Money

What’s the first thing that pops into your head when you think about money?

Are they positive thoughts or negative ones? Do you wish you had more cash-flow or are you content with your situation?

In the world of alternative and holistic health and wellness, money is essential. It is also one of the greatest barriers to people seeking holistic care and pursuing a holistic approach to illness on a long-term basis. People can tell you all day long that preventative care is less expensive than crisis-based care, but at the end of the day, money you don’t have now is the same as money you don’t have later.

What can you do? Finding credible alternative health resources to pursue is only half the battle. Being able to pay for them as you are led down a slow and expensive rabbit hole of trial and error is quite another.

My goal in this section of my blog is to encourage a shift in thinking about finances. A shift that takes us away from a polarized emotional reaction toward a centered neutral response, and ultimately toward learning how to develop additional income to support your precious journey and goals.

Here are three tips I’ve learned to think about:

Because my health issues began as a teenager, I learned a lot watching my parents think through things and make decisions on my behalf. We didn’t have a ton of money growing up, but we had enough to cover the bases. I do know they took on some dept on my behalf as we began exploring alternative resources. I watched my dad transition from being an employee to starting and growing multiple businesses. In the beginning we only did things that were covered by insurance, but as you might know, insurance for entrepreneurs isn’t simple and we reached a point where the insurance path wasn’t taking us where we wanted to go with my health. Before we I knew it, we began off-roading. 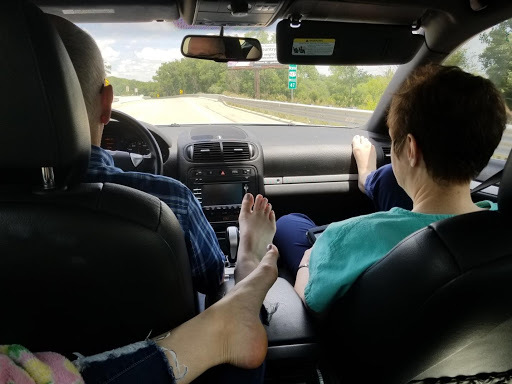 Money is a tool.

It’s neither the devil nor god.

Money can be earned, lost and earned again.

You always have choices.

It’s painful and tough, but discovering what freedom is for you specifically is worth it.

About the Author Shannon McClurg

I have learned to thrive in the midst of acute & chronic health challenges. My personal experience drives my quest to seek out exceptional resources for living: real health for your body, real tactics for renewing your mind & real access to strong finances. My 4 favorite P's are puppies, pineapples, princesses and pole fitness! My hobby jobs all involve kids. I love bringing joy to children's lives and making sure they know they are important.